Tag Archives: everything is awesome 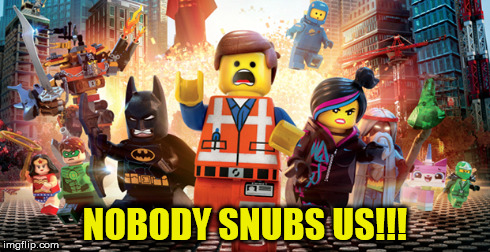