HEAVEN – As the Coranavirus pandemic body count on Earth grows exponentially and lines at the Pearly Gates continue to snake their way down through Purgatory, God unleashed yet another Tweetstorm Sunday. God’s wrath took particular umbrage with the Gatekeepers working on the front lines of the Pearly Gates he had erected to keep ungodly sinners from illegally entering the Kingdom. 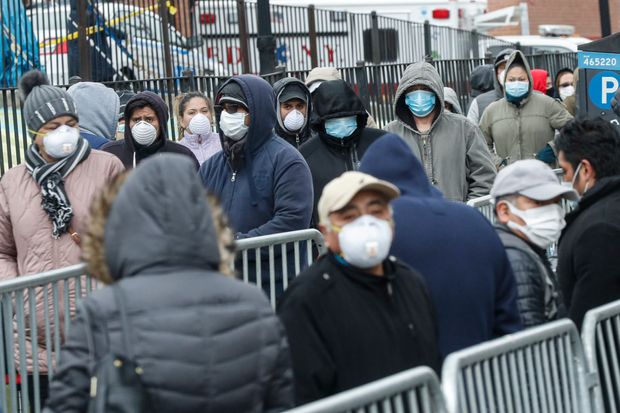 Tweet: What the hell do these ungrateful Angels want now? I already cut their Sunday shifts in half, so they’d have more time to worship ME. Have you seen MY ratings since then? AMAZING! It’ll be a cold day in Hell before I give them “essential worker” They just want more money and harp time. I’m the ONE making ALL the sacrifices around here! So Selfish!!!

God’s latest Tweetstorm was ignited by Saint Peter, who reached out to the Almighty for some godly assistance on the front lines. “We cannot keep up with the current deluge of bodies clamoring at the Pearly Gates and demanding that they get into Heaven,” Saint Peter texted to God. “And now the pandemic is rapidly spreading from Earth to the Heavens and the Gatekeepers, who we assumed had reached an immortal status, are falling ill and dying in vast numbers.”

Dr. Gabriel Horowitz, director or the Heavenly Pestilence Center, corroborated Saint Peter’s concerns. “We thought Heaven was immune to COVID-19 before we unleashed it upon Earth to help thin the Libertarian herd,” Dr. Horowitz said. “Not only did we underestimate Human’s capacity for blind ignorance but we also learned that the virus has no boundaries, including those of us who now call Heaven “Home’”.

Tweet: So now it’s MY FAULT that the Earth Virus is making its rounds in MY Kingdom?!!! I think we ALL know who the real culprit is here. #SATANGATE

Saint Peter also informed the Almighty that they’ve reached a tipping point and can no longer handle the influx of souls. “We’ve enacted a lottery system to determine who gets into hell and who is sent back down to wander Earth until the Heavenly Climate Change Center finishes processing the planet for recycling.”

Tempers continue to boil at the Pearly Gates as patience is on the cusp of extinction. Heavenly Prospects have started removing their masks and refuse to stand six feet behind one another, risking contamination of the very same virus that killed them in the first place. 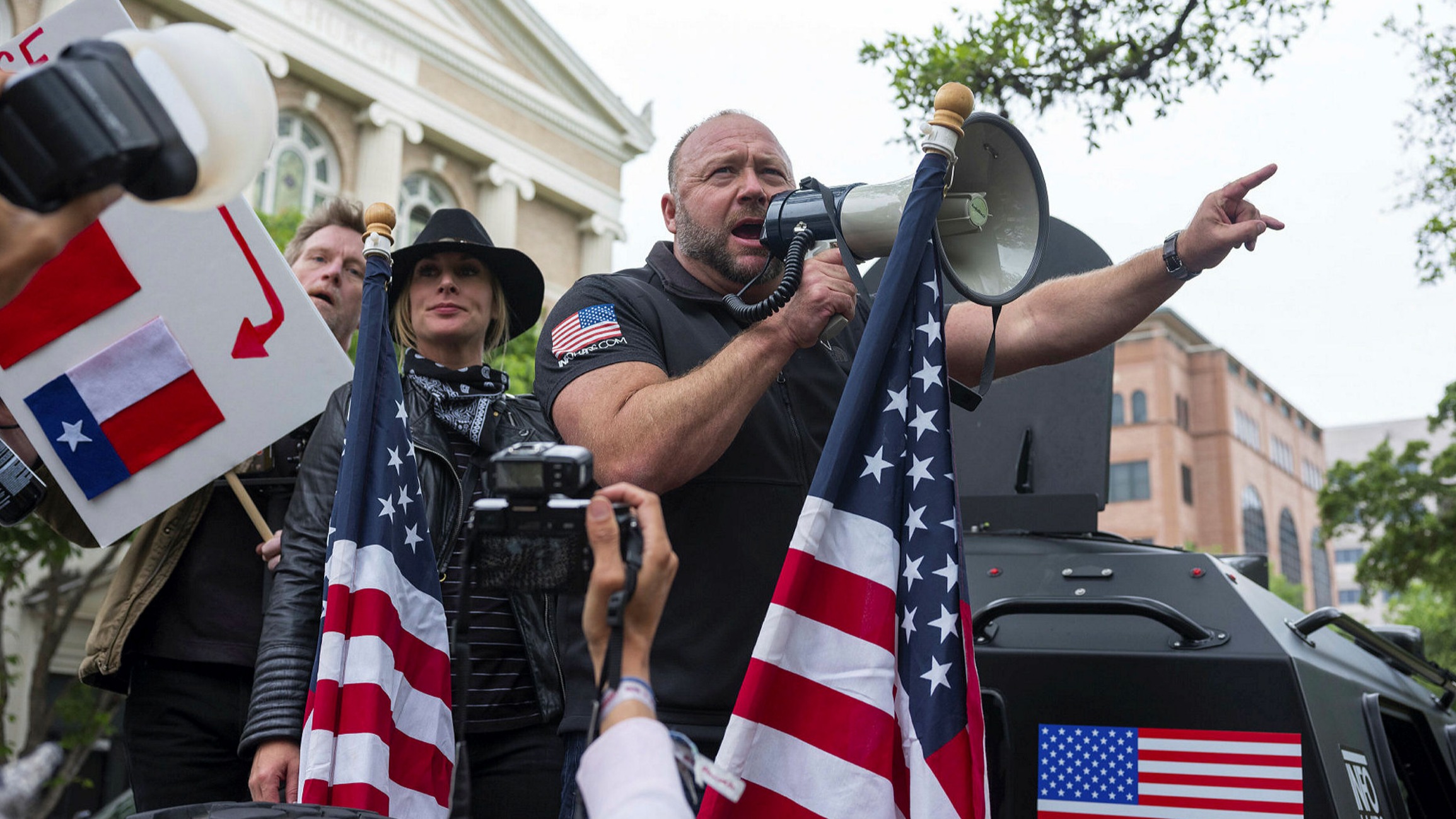 Meanwhile, God has shut himself up inside the Kingdom on the Hill and refuses to conduct any more briefings after a female Angel of the Heavenly Press asked Him if He was going to wear a mask as a sign of solidarity and to model precautionary measures.

“I don’t need to wear a mask. I’m God, Dammit!” the Almighty bellowed before storming off in a Biblical rage.

This entry was posted in Uncategorized. Bookmark the permalink.